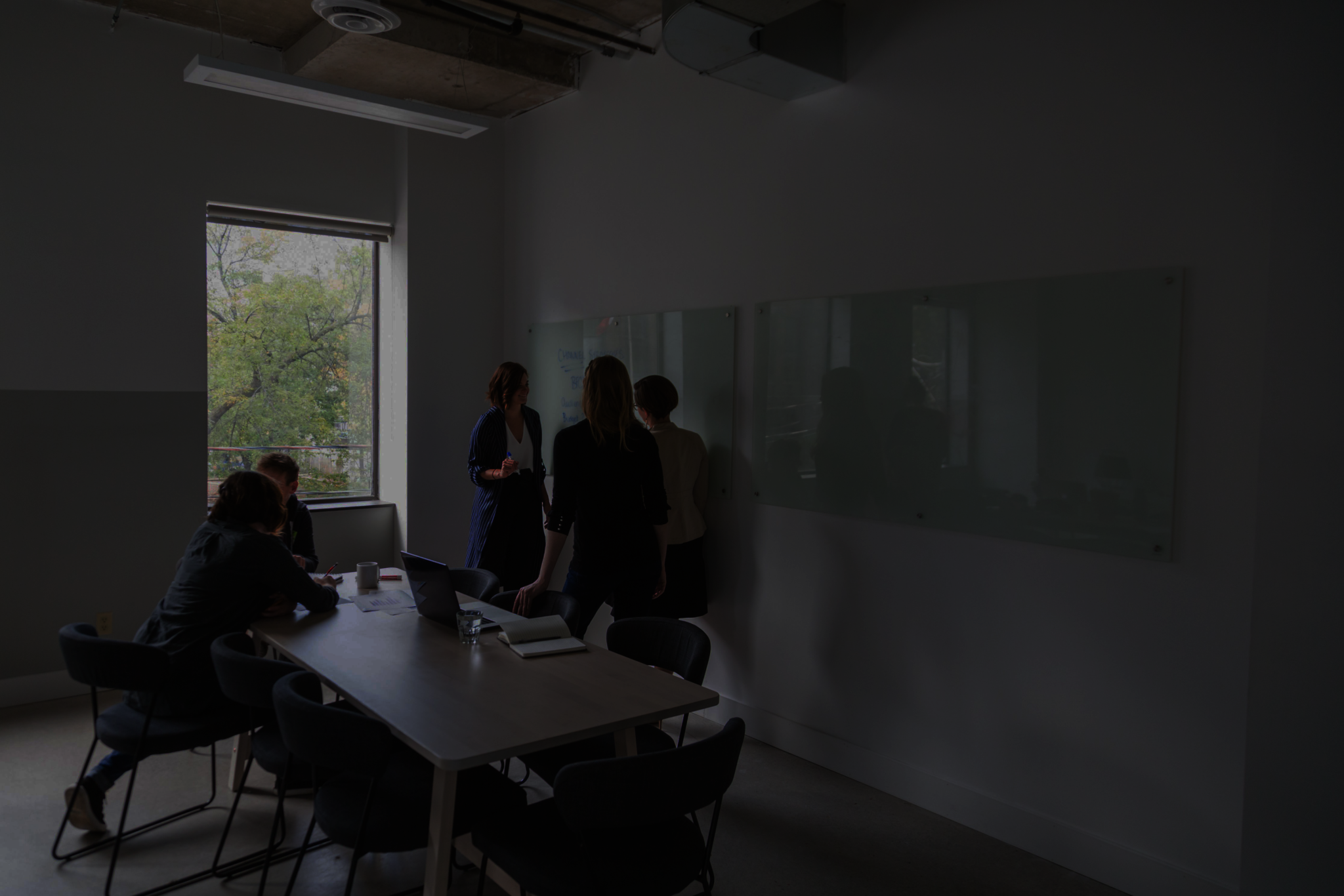 After a 3-year experiment, the time has come to take stock of the “Robot Lycéen” project managed by the Auvergne Rhône-Alpes regional council and a group of partners including the ICAP Centre from Lyon 1 University, the Ecole Centrale de Lyon’s Learning Lab, the Institut Français de l’Education (Lyon IFÉ – ENS), and Awabot.

The experiment included three pilot high schools and two medical schools*. No fewer than 14 students used the connected “Robot Lycéen” for between 5 and 80 hours, during periods lasting from 1 week to 3 months. The robot was used mainly during periods of convalescence, following a period of illness or an accident.

This first experiment of its kind in France and Europe had three objectives: 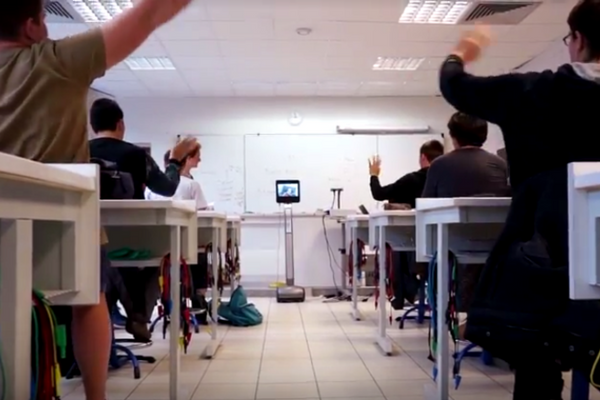 The report on the usages made in the “Robot Lycéen” project in the Rhône-Alpes Auvergne region highlighted the convergence of the opinions expressed by the tester students, teachers, and the other pupils in the classes. Three clear benefits emerged from their conclusions:

The report also highlighted the clear benefits of the BEAM robot that was used during the lessons, but also between lessons, in particular in the school corridors, where the student remains mobile. “The physical presence and freedom of movement provided by the robot give it a clear advantage over conventional video conferencing solutions. The actors involved systematically insisted on the fact that the robot really embodied the student who was using it, and that they had the impression that the student was actually present.” (a teacher)

*The La Martinière-Montplaisir lycée in Lyon, the Fauriel lycée in Saint-Etienne and the Carriat lycée in Bourg-en-Bresse. The medical school at the La Tronche hospital in Grenoble and the Elie Vignal school in Lyon.