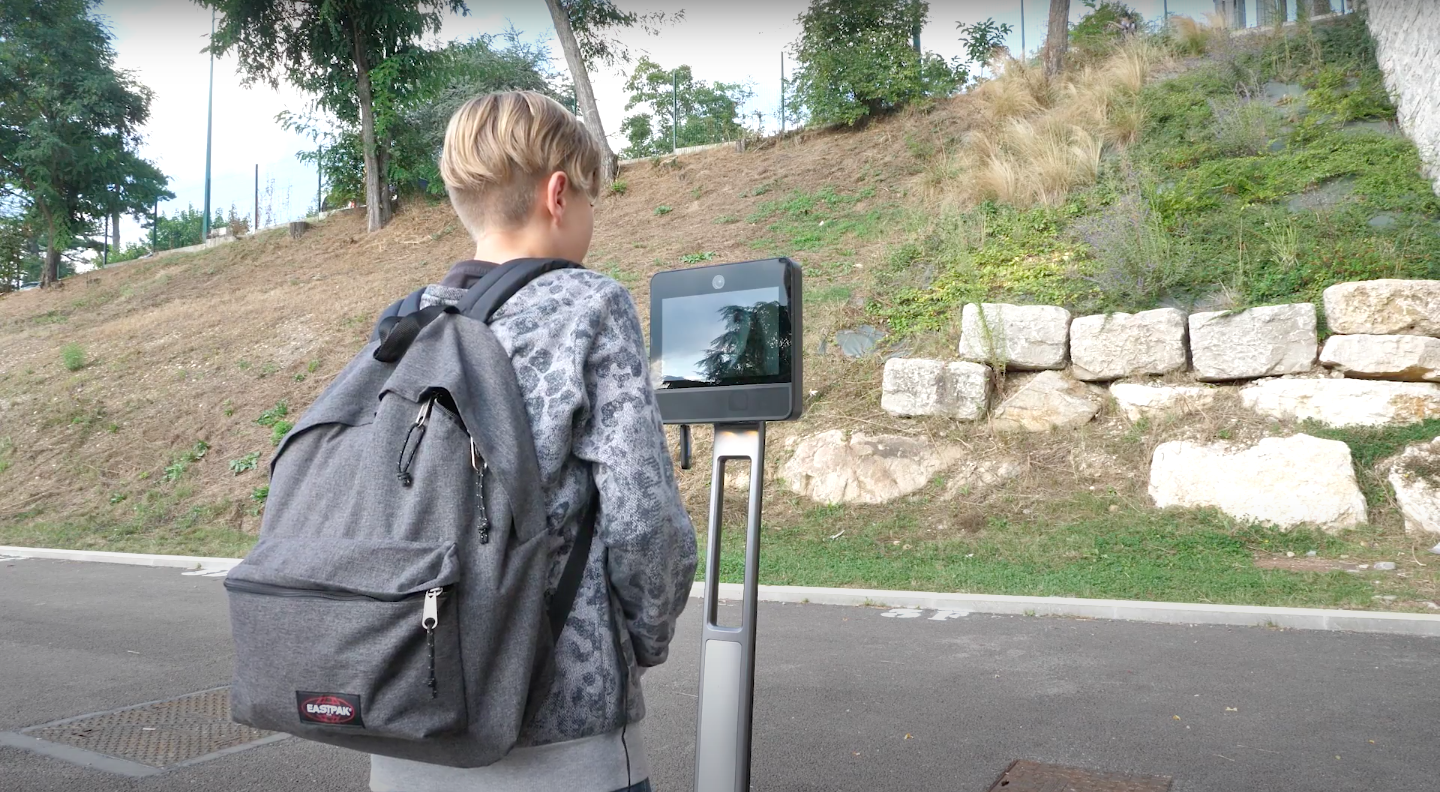 The Ministry of National Education, Youth and Sports has unveiled the national TED-i program providing for the provision of robotic telepresence systems, available to educational establishments from the end of primary school to university for older children, young teenagers and adults who are seriously ill and for long periods of time. Thus, 1750 Beam® telepresence robots, manufactured by Awabot near Lyon, are being deployed in academies and universities in mainland France and overseas. A world first!

1,750 Beam® telepresence robots for middle and high school students and universities in France

Each year in France, nearly 2,200 children (0 to 17 years old) are newly diagnosed with cancer. In addition to this figure, there are other young patients who have already suffered from this pathology for one or more years, constituting an active file whose education is undermined. In addition, 1.5 to 4 million children aged 0 to 20 suffer from a chronic disease in France according to the figures communicated on the occasion of the bill “Support for children with chronic pathology or cancer”. The most severely affected have long-term care, thus preventing them from continuing their course normally.

For these students, “educational support at home at the hospital or at school” is set up, aimed at maintaining educational continuity. In addition to the proposed solutions and in order to ensure social continuity, namely the human link with the student’s teachers and classmates, the Ministry of National Education, Youth and Sports, puts a system of robotic telepresence called TED-i available to educational establishments from the end of primary school to university for older children, young adolescents and seriously ill adults and for long periods of time.

The major challenge of the system is to allow students prevented by serious and long-term somatic illnesses, absent from the educational establishment, whether they are in hospital or in care establishments, or at home, or in a place of convalescence, to continue to have access to their establishment and to its school and social life.

This tele-education system, intended for middle and high school students, aims to:

“This is real progress for the child beneficiaries and a world first on this scale.” commented Jean-Michel Blanquer, Minister of National Education, during his opening speech at the Ludovia 2021 event.

Discover the press kit published by the Ministry of National Education, Youth and Sports

Focus on the Awabot tele-education device

More than a tool, Awabot’s offer is built on the basis of numerous feedback from the world of education. It integrates the hardware device including:

In order to facilitate deployments in the field, Awabot has also developed its tailor-made process management platform, Awabot Smile Manager, intended to facilitate, manage and monitor the provision of telepresence devices within establishments.

Telepresence robot: a standard tool for inclusive education in France

The TED-i program is for Awabot the culmination of many years of work in schools and collaboration with the educational community, initiated with the “High School Robot” project, launched in 2015 by the Auvergne-Rhône-Alpes region.

This new step therefore reinforces Awabot’s ambition to standardize robotic mobile telepresence as a tool for educational and social inclusion. On the strength of this commitment, the company is proud to contribute to this world first, and thus, to allow any prevented French student to be able to continue to come to class, to learn, understand, share and grow. 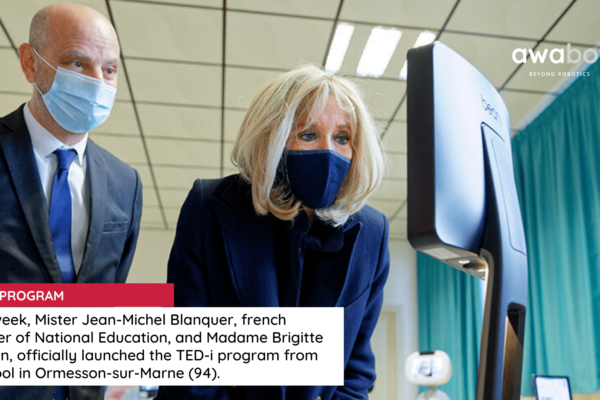 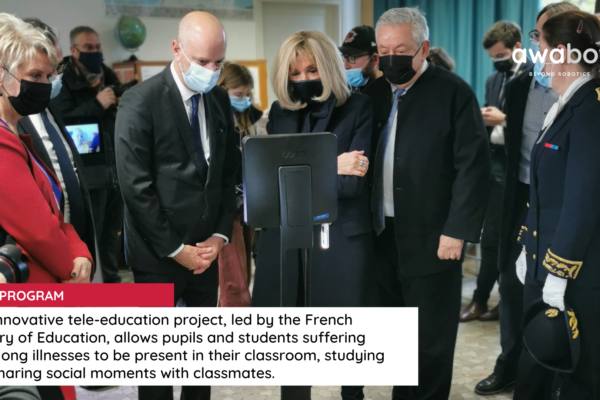 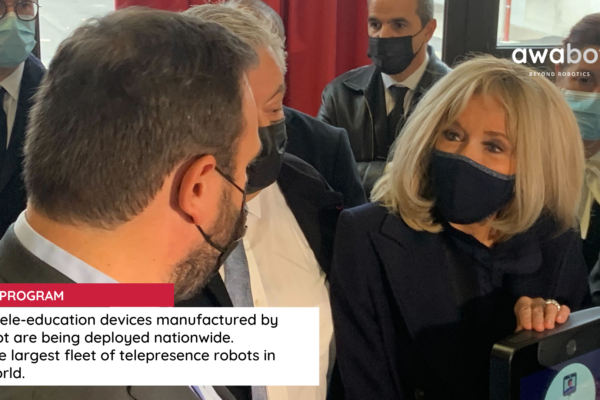 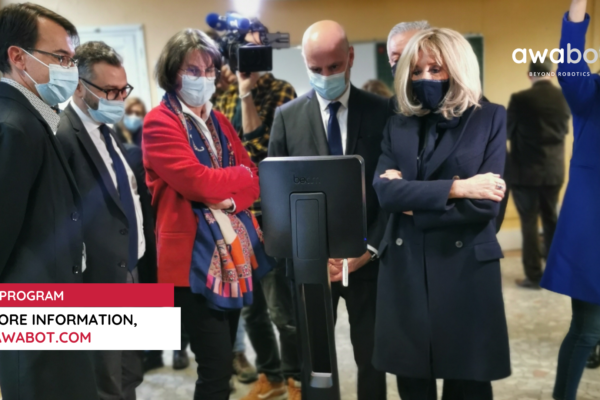 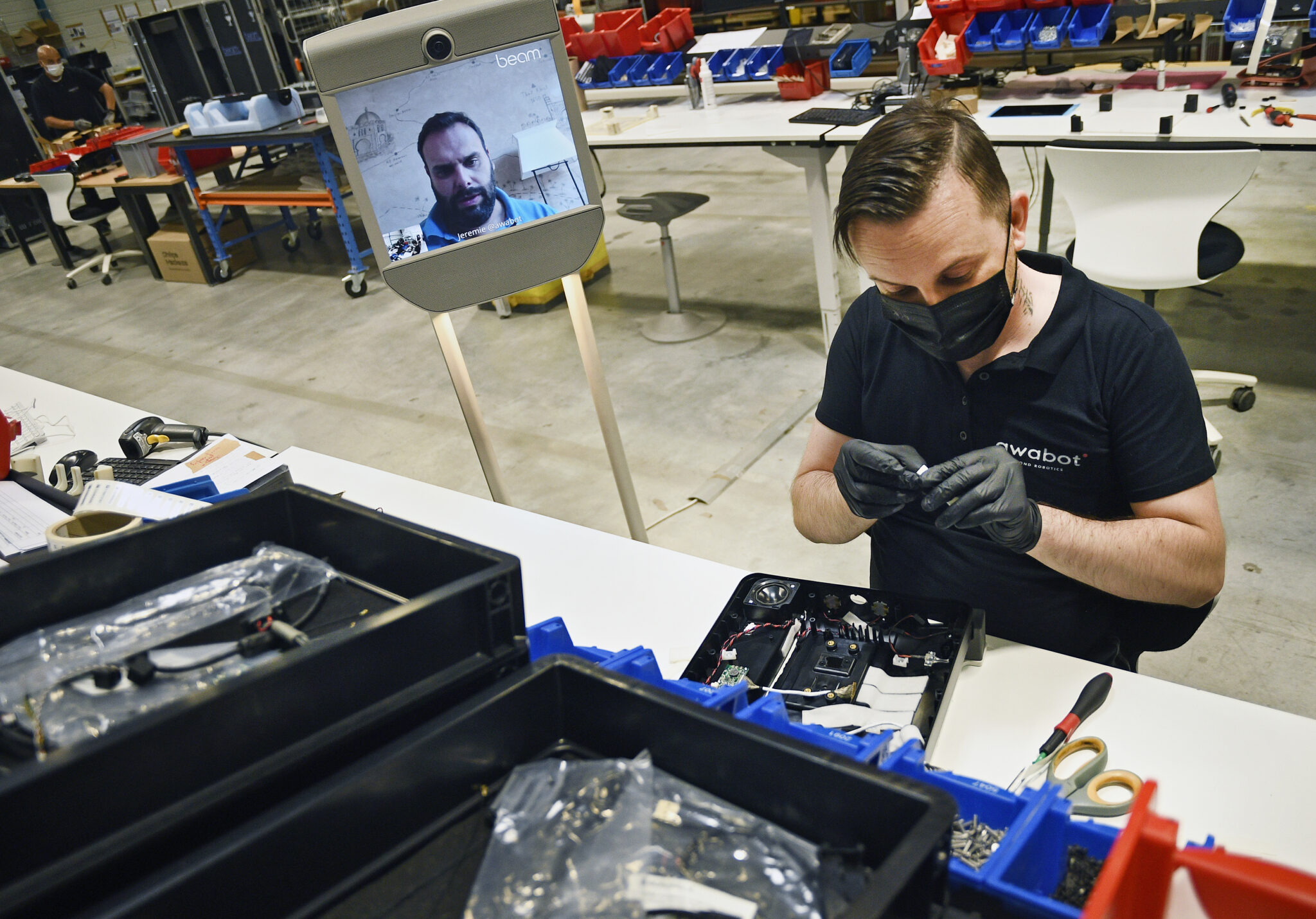 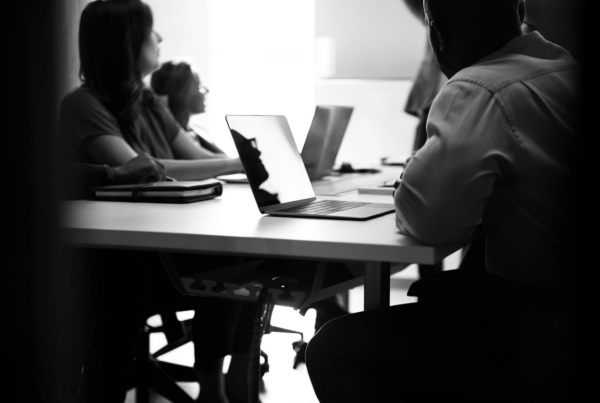 Inauguration of the UNESCO Chair “Disability, Education and Digital Technologies” 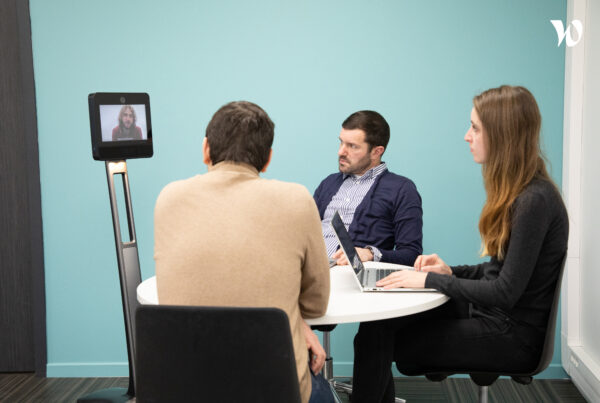 Back to Work: 10 New Good Habits for this Year