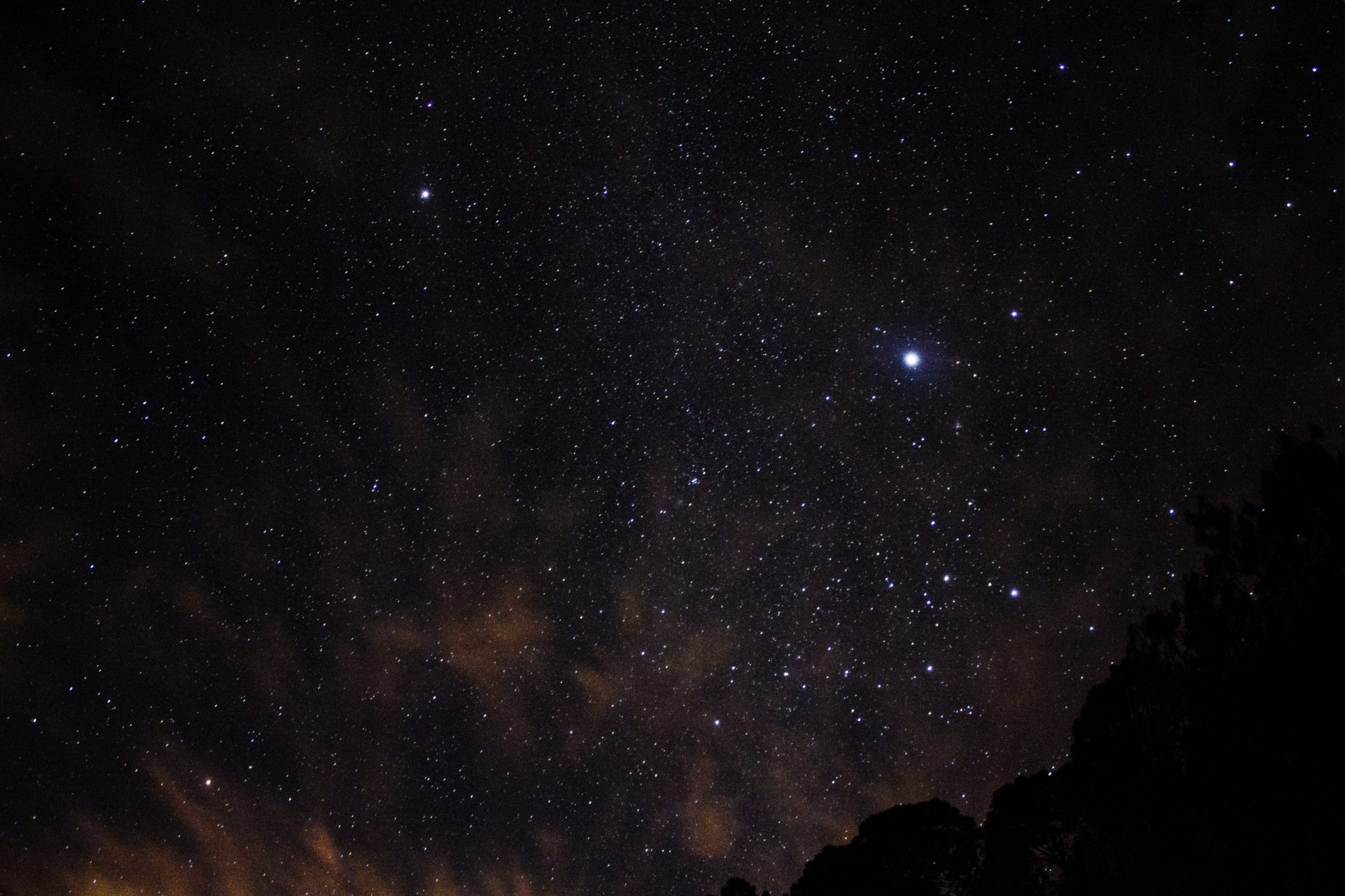 Mobile World Congress: welcome to the era of hypermobility !

The Mobile World Congress, the biggest fair in the mobile phone industry, took place this week in Barcelona, leading us to touch on the subject of hypermobility, a new concept originating from mobile telepresence.

Taking the place of humans travelling around is the issue faced by the telecommunications industry since its development.  It is becoming increasingly difficult for communications technology, as mobile as it is, to keep up with our unbridled « hypercommunicating » rhythm!

At the same time, the challenge is enormous. How do you reproduce the sensorial experience of physical human contact ? Not forgetting the non-verbal messages that represent 60% of all communication…

Fortunately, telecommunications has not had its final say! Mobile telepresence robots promising to ensure total immersion in remote space have already arrived in our businesses, schools, museums, hospitals and even on the pitch at football stadiums. You can bet that they are already on route to our homes.

As in real life, users, or beamers, at the controls of their robotic bodies, will move around wherever they want, when they want and interact with their contacts to ensure both formal and informal, verbal and non-verbal exchange.

Telepresence, heightened by mobility, has therefore become the last virtual step before real human presence. Users simply connect to their computer, tablet or smartphone to become present and mobile in two places at the same time, hatching the notion of hypermobility with the aim of re-humanising hypercommunication. 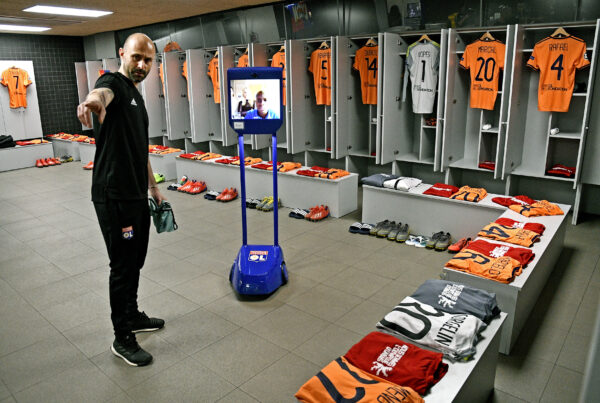 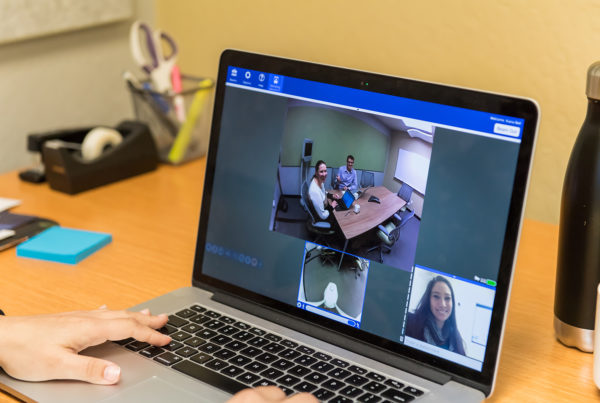