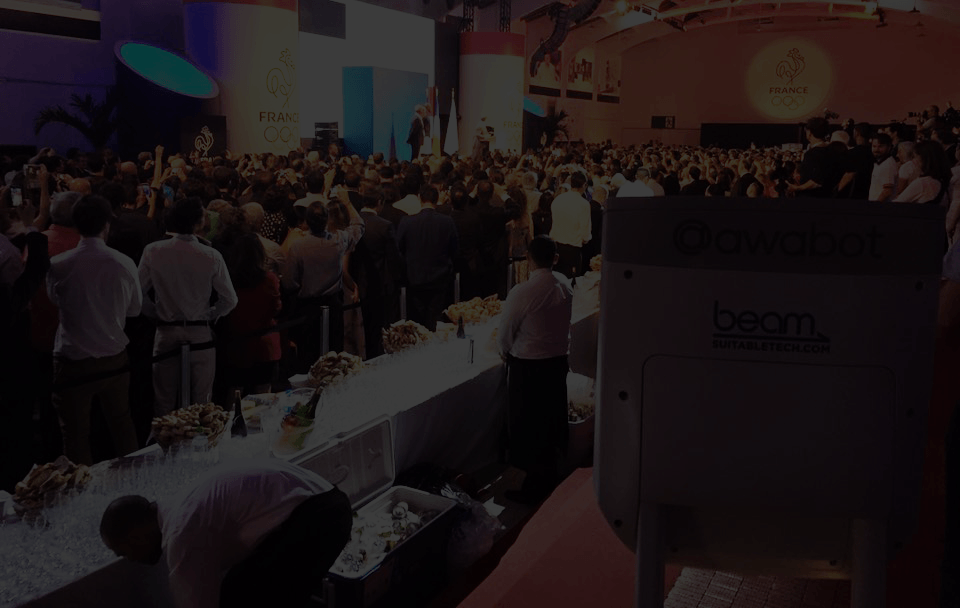 [I beamed with…] Barack OBAMA

Some encounters simply cannot be forgotten… And even more so when you are using BEAM and your contact just happens to be one of the world’s greats! In July 2015, Alice Wong, founder of the Disability Visibility Project (DVP)™ met Barack Obama, President of the United States, at the White House as part of the 25th anniversary of the  American Disabilities Act.

A world first for The White House, which welcomed its very first beamer.

This encounter certainly makes sense in relation to using the BEAM mobile video conferencing solution for disabled people, who are able to rediscover a certain sense of mobility when using it.