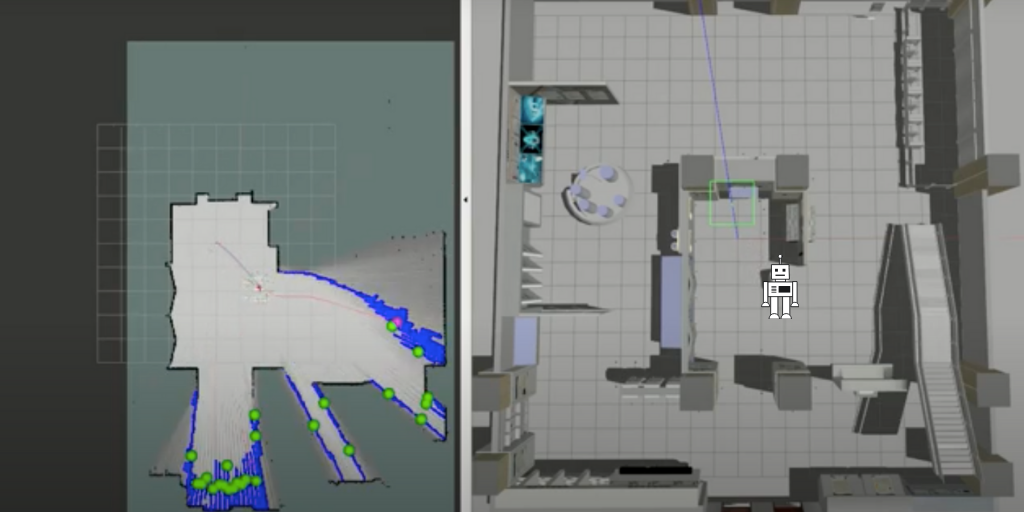 The Awabot Intelligence team offers you a series of articles devoted to autonomous exploration, a fundamental issue for mobile robotics. Our experts tell us more to better understand and apprehend this subject, in order to optimize and make the autonomous navigation of your indoor robot more reliable.

Principle of the exploration of the indoor environment in mobile robotics

The exploration of an indoor environment is a major issue in mobile robotics. It consists, for a robot, in discovering an unknown environment and in constructing a representation of it, generally a map, which makes it possible to represent the configuration of obstacles and free spaces. The robot can then use this mapping to accomplish a particular task on its own.

This is the principle of robot vacuum cleaners and more generally, machines operating in indoor environments, whether industrial or service. The Bo robotic platform designed by BotsAndUs for customer interaction in public and frequented spaces, for example has autonomous navigation capabilities, initiated by an exploration phase.

Construction of a robotic cartography

Obtaining a full map is based on 3 pillars: 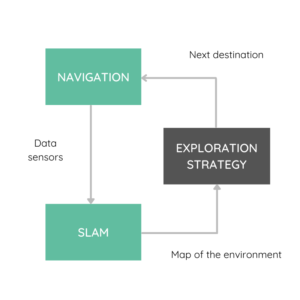 Indeed, thanks to the SLAM and navigation modules, the robot is able to build a representation of what surrounds it, while moving to new positions. But what are its destinations going to be throughout the exploration?

Interest and limit of remote operation for robotic exploration

Usually, remote operation is used to allow the robot to explore an unknown environment: a human controls its trajectory using a controller. It is therefore the operator who decides the destinations to which the machine will travel and the areas it will explore.

The downside to this solution is the need for human intervention. Thus, a person must be particularly trained to perform this task, which can take time if the surface of the environment is large (about 30 minutes per 500 m2). In addition, the mobilization of a human resource generates additional costs.

Autonomous exploration aims to remove the human intervention required for teleoperation. In an unknown location, the robot must be able to decide on its own where to move in order to map the environment. The robot is then completely autonomous: it frees itself from any external control to understand the space in which it operates.

This principle requires the development of an algorithm to promote and optimize the trajectory of the robot, in order to obtain a complete map, all in a minimum of time and using the minimum of resources.

So, what are the exploration strategies for a mobile robot operating in an indoor environment? What solutions to implement? We look forward to seeing you in two weeks to discover the second part of this series dedicated to autonomous exploration. 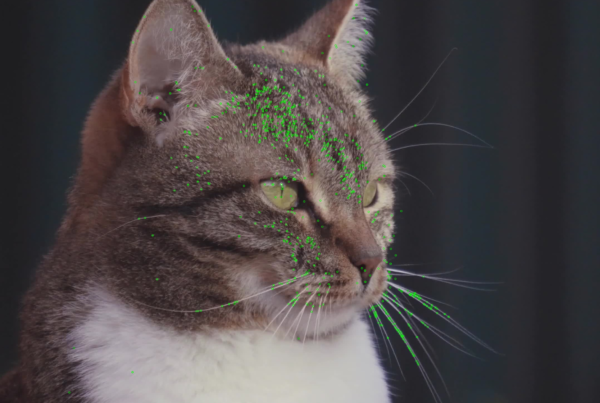 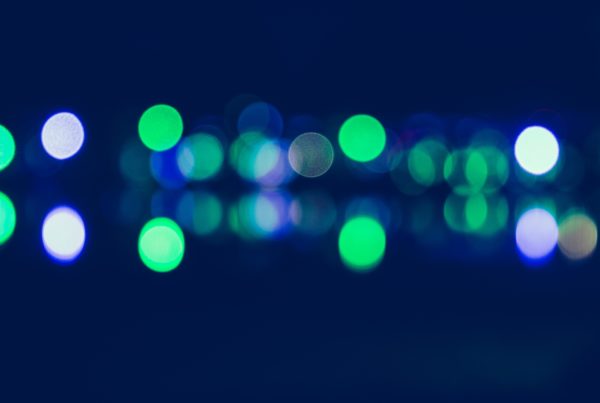 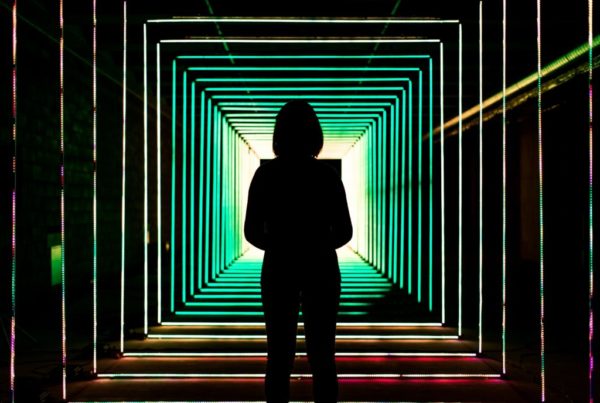